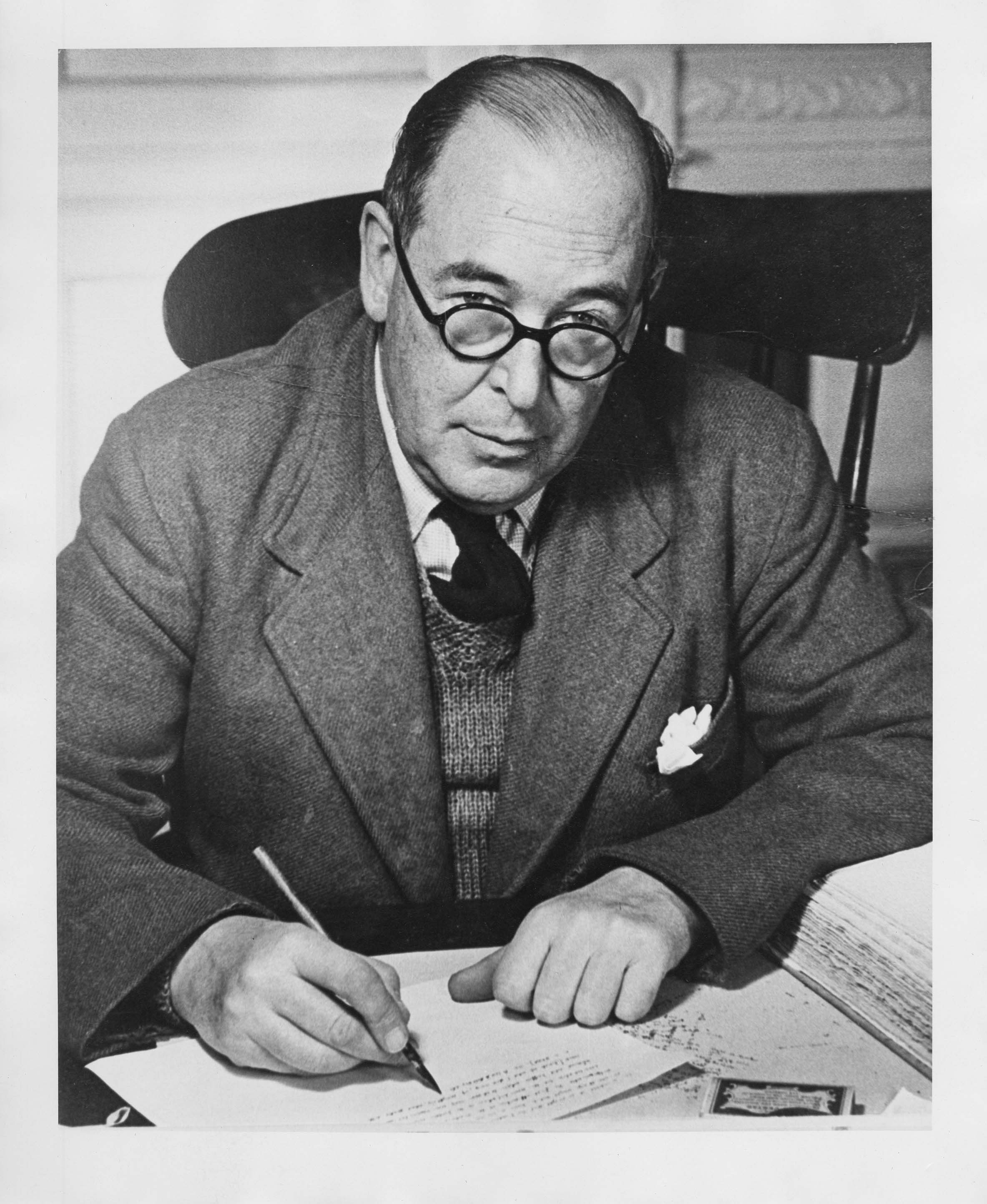 Clive Staples Lewis, scholar and author, was born on November 29, 1898 in Strandtown, Belfast, and was educated at Malvern College and University College, Oxford. Lewis was known as “Jack” to his friends. During the First World War, Lewis served with the Somerset Light Infantry as a Second Lieutenant in France. He was a fellow and tutor in English Literature at Magdalen College, Oxford (1925-1954) and held the Chair of Medieval and Renaissance Literature at Magdalene College, Cambridge (1954-1963).

C. S. Lewis is best known for his works of fiction, especially the Chronicles of Narnia, the Space Trilogy (Out of the Silent Planet, Perelandra, and that Hideous Strength), The Screwtape Letters, and Till We Have Faces, and for his non-fiction Christian apologetics, Mere Christianity, Miracles, and The Problem of Pain, and his book on popular culture The Abolition of Man. Lewis wrote more than 30 books that have been translated into more than 30 languages and have sold millions of copies. To date, three of the Narnia books have been transformed into major motion pictures.

He was close friends with Oxford University colleague J. R. R. Tolkien, and both men were involved in the informal literary group known as the Inklings that enthusiastically read and discussed each other’s fiction.

Lewis became an atheist as a boy and experienced a conversion to theism in 1929 and to the Christian faith in 1931. His friends Tolkien and Hugo Dyson are credited with influencing Lewis’ conversion through long discussions and a late-night walk along Addison’s Walk on the grounds of Magdalen College.

In 1956, Lewis married the American author Joy Davidman (1915 – 1960) to enable her to stay in Britain. He first regarded Joy as an agreeable intellectual, companion, and friend. However, their time was cut short by her death. Their last days together were the subject of a 1985 television film, I Call it Joy, the 1989 stage play Shadowlands, and the film by the same name which won the 1992 BAFTA Award for Outstanding British Film.

Lewis died in Oxford on November 22, 1963, just a week shy of his 65th birthday. The assassination of US President John F. Kennedy occurred on the same day, as did the death of author Aldous Huxley, and this inspired Peter Kreeft’s book Between Heaven and Hell: A Dialog Somewhere Beyond Death with John F. Kennedy, C. S. Lewis, & Aldous Huxley. On the fiftieth anniversary of Lewis’ death, November 22, 2013, a memorial stone was unveiled in his honour in Poet’s Corner, Westminster Abbey.