The Literary Impact of the Authorized Version by C.S. Lewis

Lewis argued at the 1950 Ethel M. Wood Lecture before the University of London to consider that the King James Version a translation of the Bible, has served more than a source, but as a literary influence on English Literature. 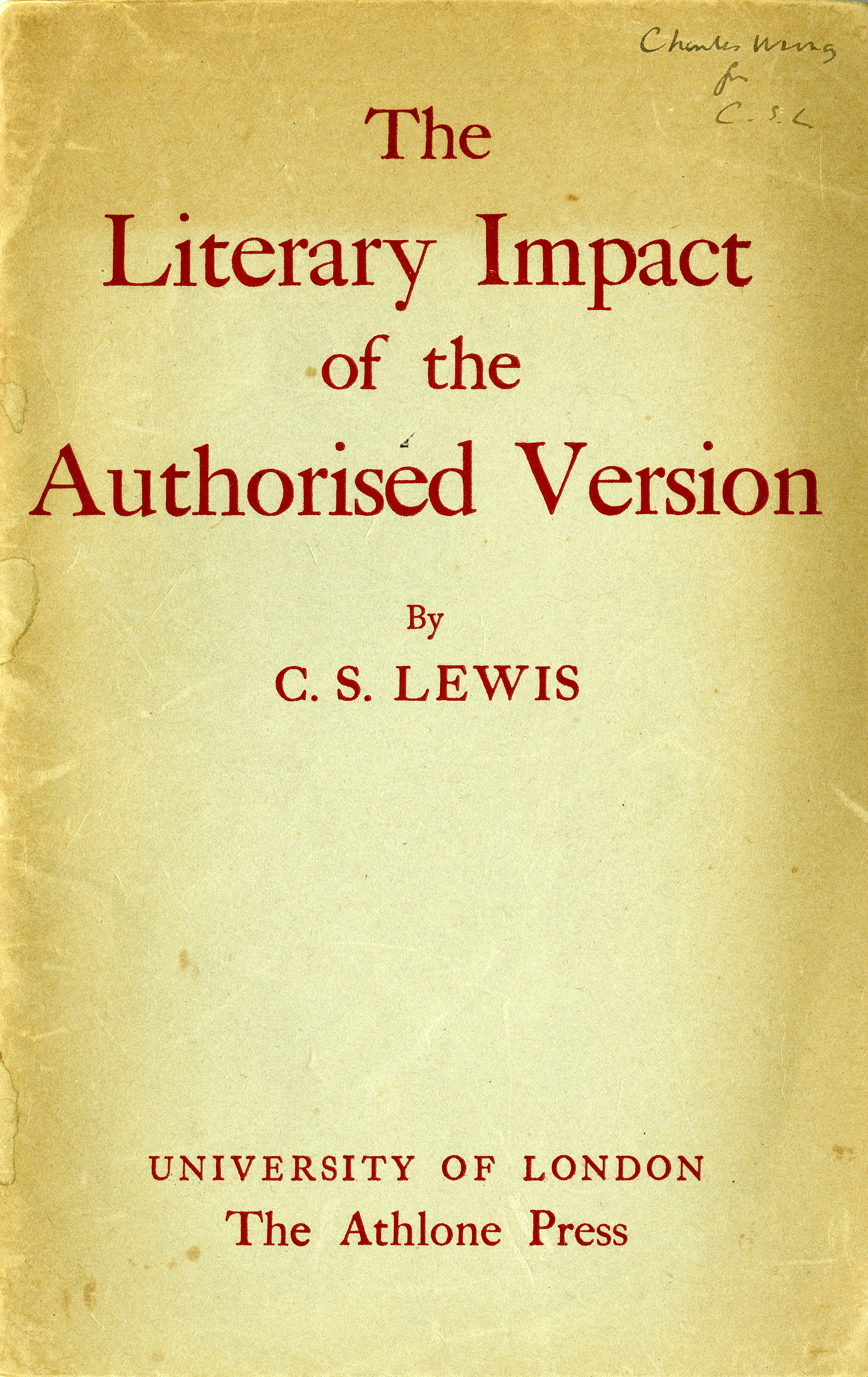