An important work for literature scholarship that provides an overview of English literature from the Norman Conquest through the mid-seventeenth century. 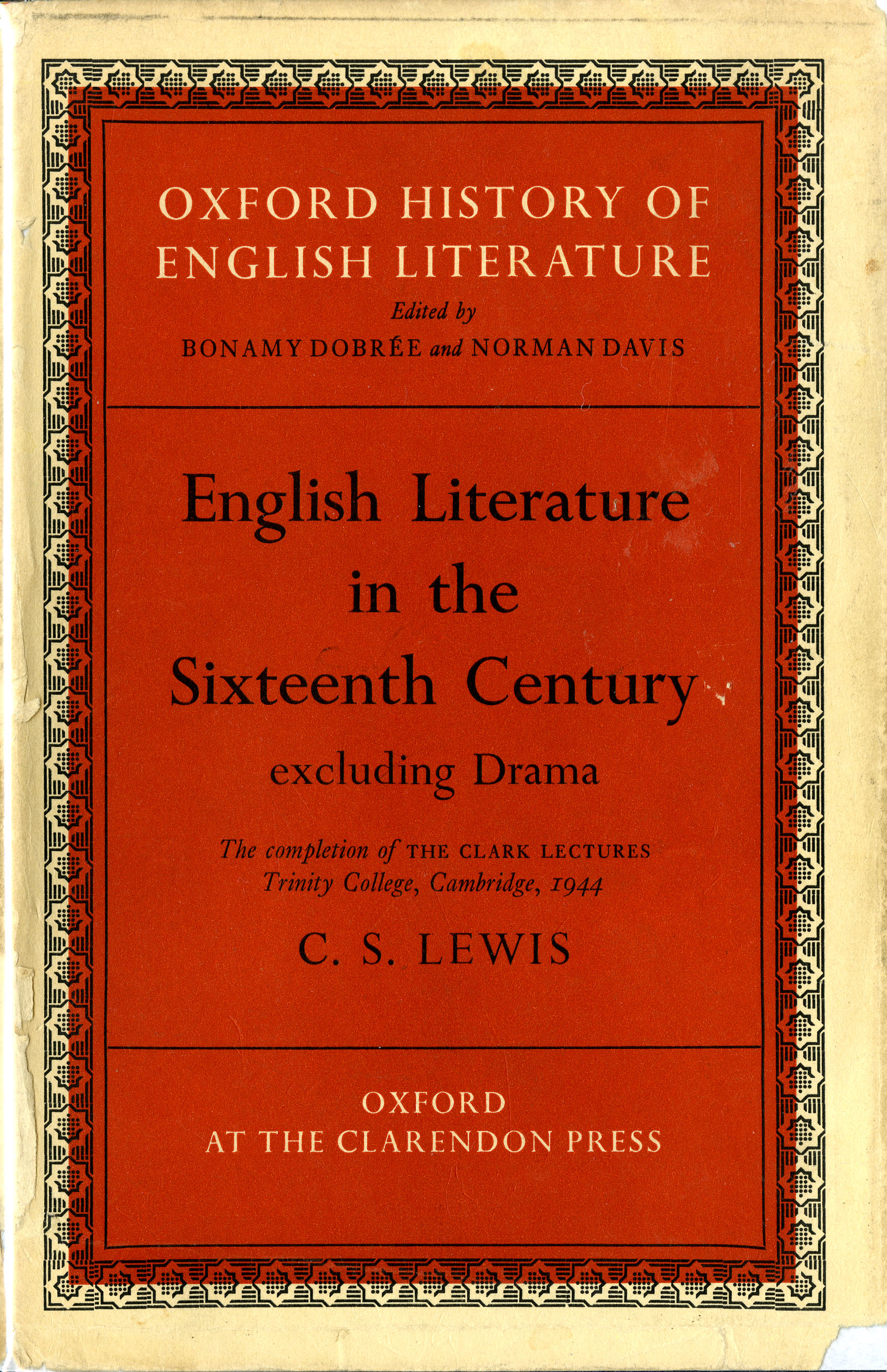 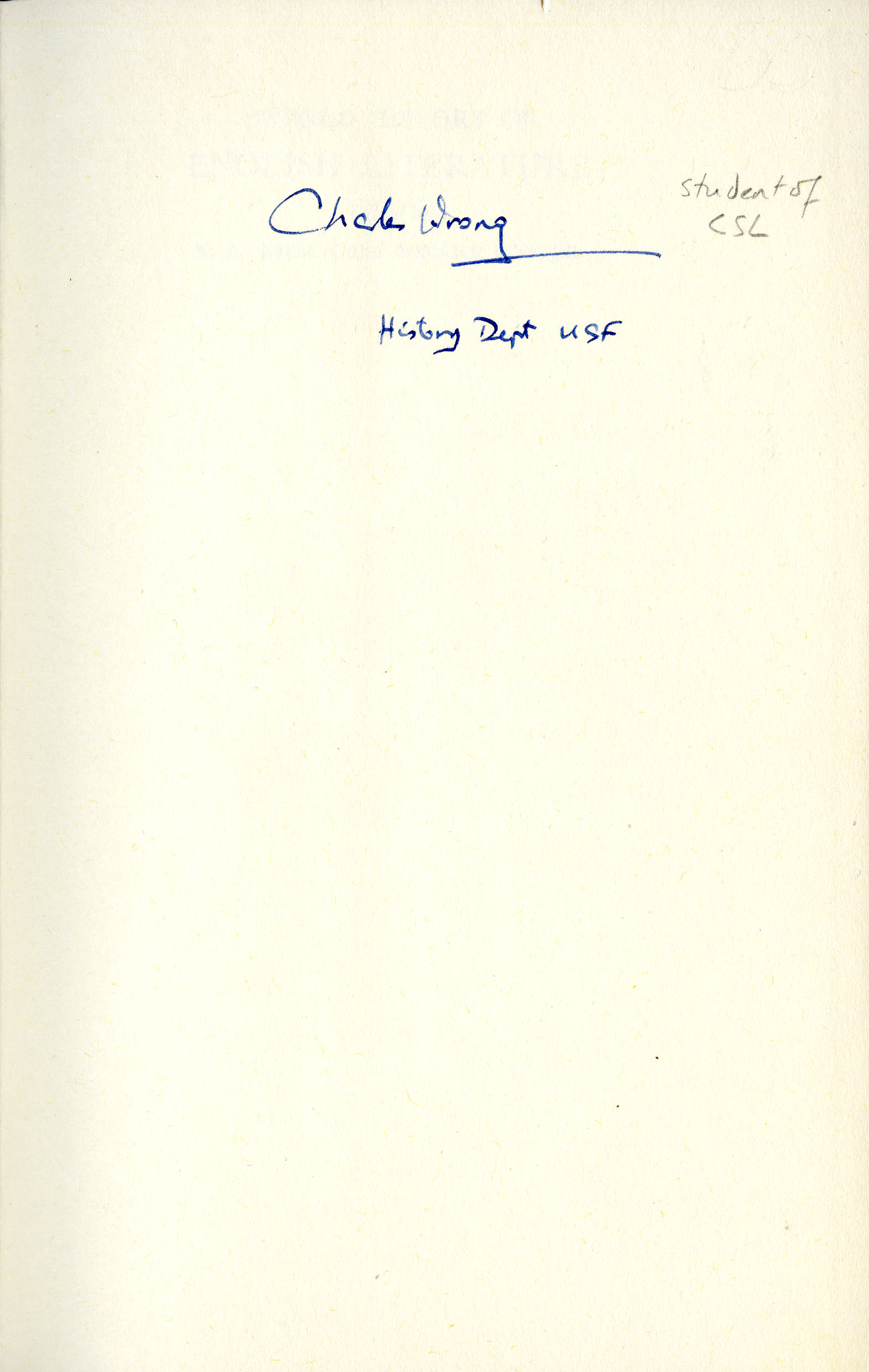