Skip to Main Content
It looks like you're using Internet Explorer 11 or older. This website works best with modern browsers such as the latest versions of Chrome, Firefox, Safari, and Edge. If you continue with this browser, you may see unexpected results.
Tell us how you use the Library + Learning Commons spaces. Take our student survey today! 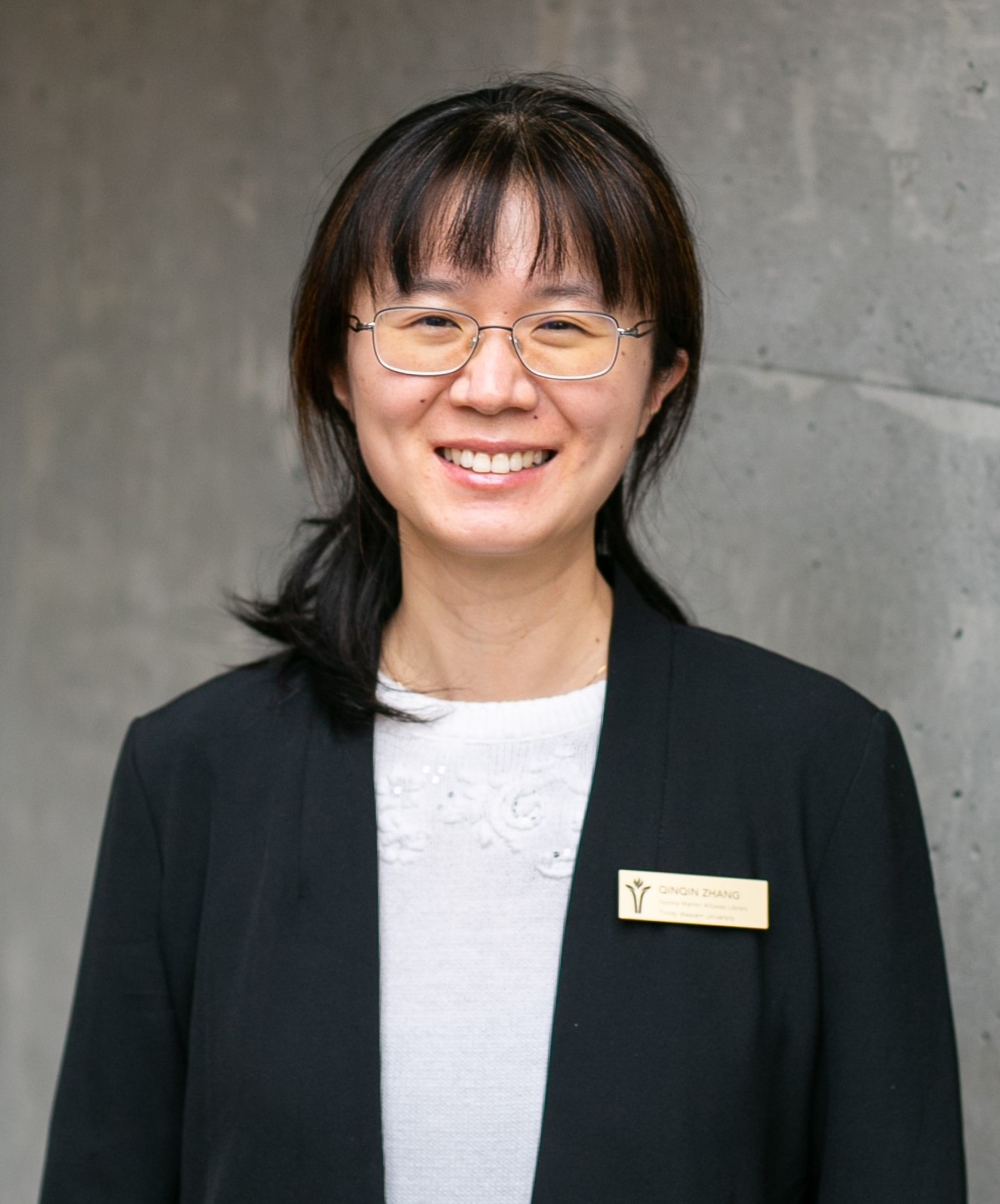 An extensive collection of full-text court and tribunal decisions and case law summaries, including expert commentary and legal analysis.

Online caselaw and legislation provided by the Federation of Law Societies of Canada.

The official newspaper of the Government of Canada.

Images taken from microfilm, microfiche and rare original copies of the Gazette held by Library and Archives Canada. It includes all issues of theCanada Gazette dating back to 1841 and is searchable by keyword.

The consolidated Acts and regulations of Canada.

A research tool for finding information on legislation before Parliament. This tool provides electronic access to a wide range of information about each bill. More info

Supreme Court of Canada, Judgments of the

Contains the Supreme Court of Canada judgments since 1907 and judgments in leave applications since 2006.

Immigration and Refugee Board of Canada

Part 1 Contains proclamations, legal and government notices required by provincial statute or regulation
Part 2 Contains British Columbia regulations which are required to be published under the Regulations Act.

Provides free public access to the current laws of British Columbia. This unofficial current consolidation of BC Statutes and Regulations is updated continually as new and amended laws come into force. BC Laws is published by the Queen’s Printer for British Columbia in partnership with the Ministry of Attorney General and the Law Clerk of the Legislative Assembly.

Bills Before the Legislative Assembly

Published by by the Law Society of British Columbia, with judgments dating from 1867 to 1948 when it ceased publication. Digitization courtesy of UBC Library.

It is also possible to search BC Government resources using the Advanced Search function in the library Classic Catalogue. Enter keywords, choose Government Publications (online) from the Type dropdown, and search. 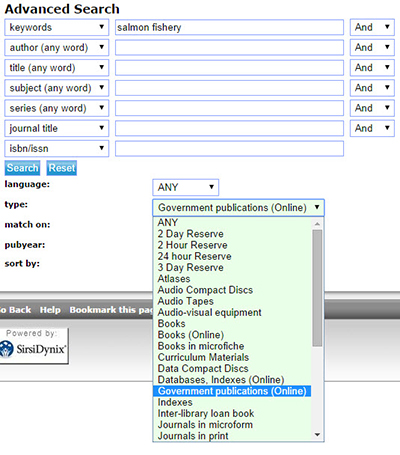