A series of workshops for faculty on integration of information literacy into their instruction and assignments. 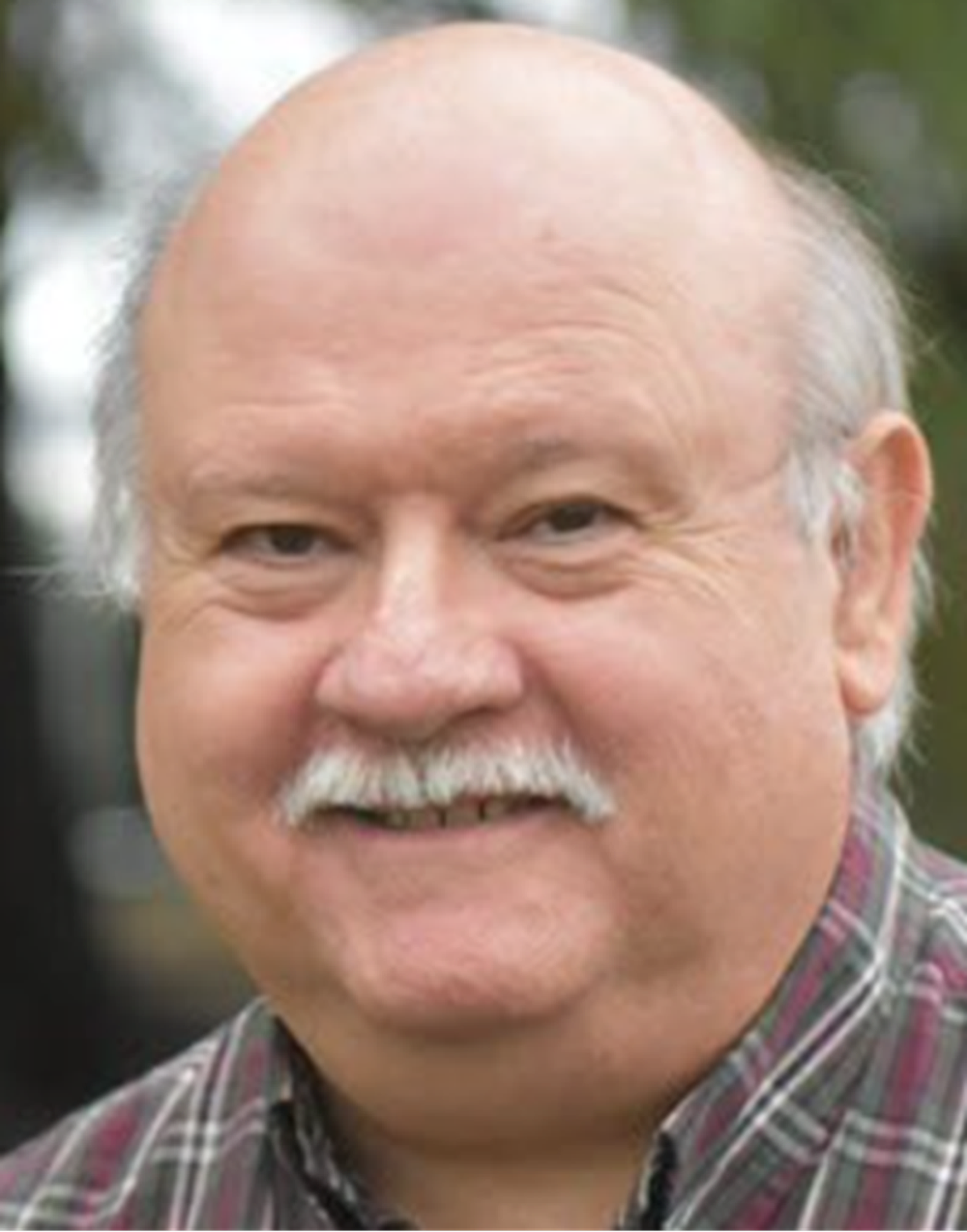 Higher education, for centuries, has been essentially adversarial. The professor demands a certain level of performance from the student and will provide rewards or punishments for student performance. Students seek for understanding of the professor's research project assignments and are constantly looking for "what the prof wants from me." This is adversarial in that students know that professors hold their fate in their hands, with good performance being the difference between acceptance or doom.

The formative assessment movement over the past few decades has attempted to move from an adversarial, summative assessment (submit your work and discover your fate) to a mentoring model in which students are given opportunity to submit their work in stages, getting feedback from the professor in order to improve their work in the next stage. It is akin to apprenticeship in a trade. Generally it calls for breaking a large research project into several parts. The student submits each part in turn, gets feedback from the professor, then either enlists the feedback to complete the next stage or resubmits work that did not initially reach the professor's threshold of competency. The whole stance is not adversarial but consultative. The goal is to improve performance to the point at which it meets the goals of the assignment.

Any plan for formative assessment should be simple, easy to implement, and in line with your existing goals for student research. I am not calling for a radical realignment of your instruction or a new type of research project. The real difference will be that one big project, due at the end of term and graded some time after that, will become four or five smaller assignments then compiled into the final project.

Study your research assignment carefully. Is the language clear, not just to you but to your students? For example, do you state that the project must be problem-based and explain what you mean by that? Are you sure that your students understand the meaning of such terms as "scholarly," "peer reviewed," "article," "critical thinking," and so on? Do you make it clear that found resources need to address the research problem in some way rather than just being about the topic.

Identify key break points in the larger assignment. Generally, these involve something like research problem development and preliminary outline, searches for information (books, articles, etc.), distilling out a final problem statement/outline/ bibliography, and the final paper. Each division determines an assignment. Students much complete each assignment and receive comments from the professor before moving on to the next assignment.

1. Take your list of possible assignment stages and begin thinking through how you would assess performance as well as offer suggestions for improvement. The following is a real example from a student assignment stage related to developing a research problem statement (my comments in red):

3 or 4 possible research questions, topic one:

a. Why was the Nazi party threatened by Christianity and was their response successful in eliminating the supposed threat? Two questions. The first one might work, though it is fairly easily answered. The second is just information gathering so not a real research question. Perhaps you could ask, "To what extent was the Nazi attack on Christianity successful in suppressing the Christian witness?" or ask, "Was Pope Pius XII a tool of the Nazis or an active opponent of their actions?"

c. What was the justification behind the responses that the church made to the persecution from the Nazi party? How did this impact interchurch relationships? Two questions. Both are information gathering. Your questions should identify problems,: e.g. What was the role of the Pope during the Hitler era? (since there is controversy about whether or not he refused to oppose Hitler). Or, Was Bonhoeffer’s involvement in the Hitler assassination attempt legitimate biblically? You need something that does more than gather information. The task is to resolve a problem or controversy through research.

The key to good formative assessment is to have a clear goal in mind for the level you want students to achieve. Point out issues in student submissions that stand in the way of their achieving that goal. If a student does not reach your desired level, call for a resubmission based on your comments.